What the What is a Southern Yankee?!

So you’re probably wondering what exactly is a Southern Yankee (besides an oxymoron) and why would anyone name their blog that? Good news, you wont have to wonder any longer! A Southern Yankee is a term used to describe someone who is originally from the North, ahem Michigan, but has moved across the Mason Dixon line to the South. I graduated high school in the freezing mitten state, but moved to sweet home Alabama during my first year of college. My family has been here since 2010ish and I followed along about a year later. To say I am in love with Alabama is a huge understatement. Not only have I fully defrosted, but I also found myself a handsome Southern boy to “kiss anytime I want.” Bonus points for knowing that movie reference! We had a beautiful outdoor wedding in 2013. Every time I look at our wedding photos I gush a little.

But back to the story of why I chose the name, Southern Yankee. Usually when people hear the word Yankee they think of rude and unfriendly, and I like to think I am far from either of those things (except before coffee, but really who isn’t)?!. However, I cant claim to be totally Southern either because my accent is still very strong. I still say things like “pop” and “you guys.” I have tried and tried to get the y’all thing down, but my mouth just opens really wide and my face does a weird thing…. Its all very awkward and Justin says he loves me just the way that I am! I know right, he’s a keeper!

So I quit trying to force myself to have a Southern accent! Although I do add the phrase, “I’m about to have a come apart” into as many conversations as I can! So I figured since I am a little bit of both, Southern Yankee, was the perfect term for me. My design style definitely leans more towards a modern farmhouse theme with craftsman elements. I don’t know if I am allowed to combine the two but I do so oh well). We are living in our second house since marriage and have been in it for just over a year!

We are slowly but surely transforming our builder grade house into a cozy craftsman style home. To see the progress we made so far check out our Craftsman Home Tour page ! I would love to hear from ya so drop a comment below!

Tags : About me, craftsman, southern yankee

How To Hang Gallery Wall Picture Frames The Easy Way...

How To Update Furniture With Wallpaper

Tell me something! Cancel reply 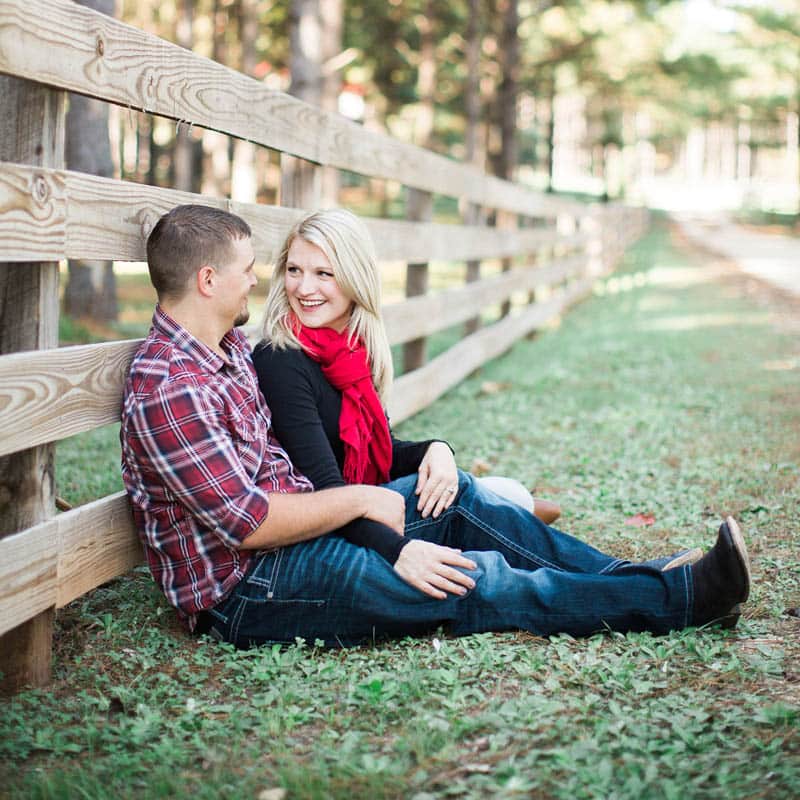 Southern Yankee DIY is a participant in the Amazon Services LLC Associates Program, an affiliate advertising program designed to provide a means for sites to earn advertising fees by advertising and linking to amazon.com

Just a little cup of cheer! This sweet little hot

Y’all I’m going to be honest, I’m losing the

I bet you didn’t know my whole family loves DIY

I know some of y’all are not ready for Christmas